Part 1- The Importance of Persistence When Facing Adversity

Starting your own company and being your own boss is something many of us dream about, and every day people take the plunge into the world of start-ups. In 2018 alone 381,000 new businesses began trading in the UK. [1] Baby Steps in Business is a series that explores the highs and lows of starting a business by sharing the experiences of those who have already begun their journey. For the first instalment in this series, Jamie Doyle, the Founder and Director of Thompson Alexander, talks about the importance of persistence when facing adversity in business.

It’s no secret that setting up a new business requires a fair amount of blood, sweat and tears, and the results aren’t always rosy. Failure is an inevitable part of any business, and very few entrepreneurs ever make it big without first experiencing setbacks. Statistics show that 60% of UK businesses fail within the first 3 years. [2] Some of the most well-know, successful entrepreneurs of our time have incredible stories of bankruptcy and failure before they finally succeeded and made it big.

The initial hiccups in the business have actually been a great benefit in terms of the invaluable lessons I’ve learnt; you learn more from failure than success.

Before co-founding Twitter, Evan Williams developed a podcasting platform called Odeo. However, the platform didn’t take off, in part because Apple announced the podcast section of their iTunes store shortly after Williams’ company launched. Before co-founding LinkedIn and investing in big names like PayPal and Airbnb, Reid Hoffman created SocialNet, an online dating and social networking site that ultimately failed. Dyson wasn’t always a well-known name associated with vacuum cleaners. In fact, it took Sir James Dyson 15 years and all of his savings to develop a bagless prototype that worked. He developed 5,126 prototypes that failed first.

In 2018 I came up with an idea on the back of an envelope. I wanted to create an event that would help others learn from entrepreneurs who have succeeded and failed. When I set up my recruitment firm, I found there was not much support out there. Every networking event I attended I was being sold to, yet no one was giving advice. My event would be different; it would be open to all new businesses looking to network with like-minded individuals and learn from the best, all while platforming their business without the need for selling. Days after coming up with the idea, ‘Secrets of the Startup’ was born. I gave myself three months to gain necessary funding, find a venue, source the content for the event and the speakers and sell 800 tickets. What could possibly go wrong…?

I found an investor who shared my vision for the event, a marketing company, a venue, a group of industry leading guest speakers including Liz Earle MBE, Jo Fairley, Lord Michael John Hastings and Ade Hassan, who were all incredibly helpful and supportive. I had also started to plan further events off the back of this which would take place internationally.

Although people shared the same passion for ‘Secrets of the Startup’, we were just too ambitious, especially considering the short turnaround and the time of year. Close to the event we had sold just 103 tickets, and so we decided the only option was to regroup and cancel for now. At the time we had suppliers to pay, logistics to sort, and a large amount of deposits we simply wouldn’t get back.

I gave myself three months to gain necessary funding, find a venue, source the content for the event and the speakers and sell 800 tickets. What could possibly go wrong…?

I had built and lost a business in 90 days. Building this business was one of the largest mental challenges of my life. Taking the risk and turning the idea into a reality was a dream come true but, being able to market and fulfil the event proved more challenging than I anticipated.

Now the dust has settled, the benefit of hindsight means there were lots of issues that are glaringly obvious to me, which I just couldn’t see at the time. The event had several problems from the start:

Do I still believe in the idea? Yes, very much so, in fact more so now than when I started. I’m hopeful that Secrets of the Start-up will happen in the future. It is an idea that I know many fellow entrepreneurs would be interested in, and one that would have a positive impact across the business sector. The initial hiccups in the business have actually been a great benefit in terms of the invaluable lessons I’ve learnt; you learn more from failure than success.

More Articles for You 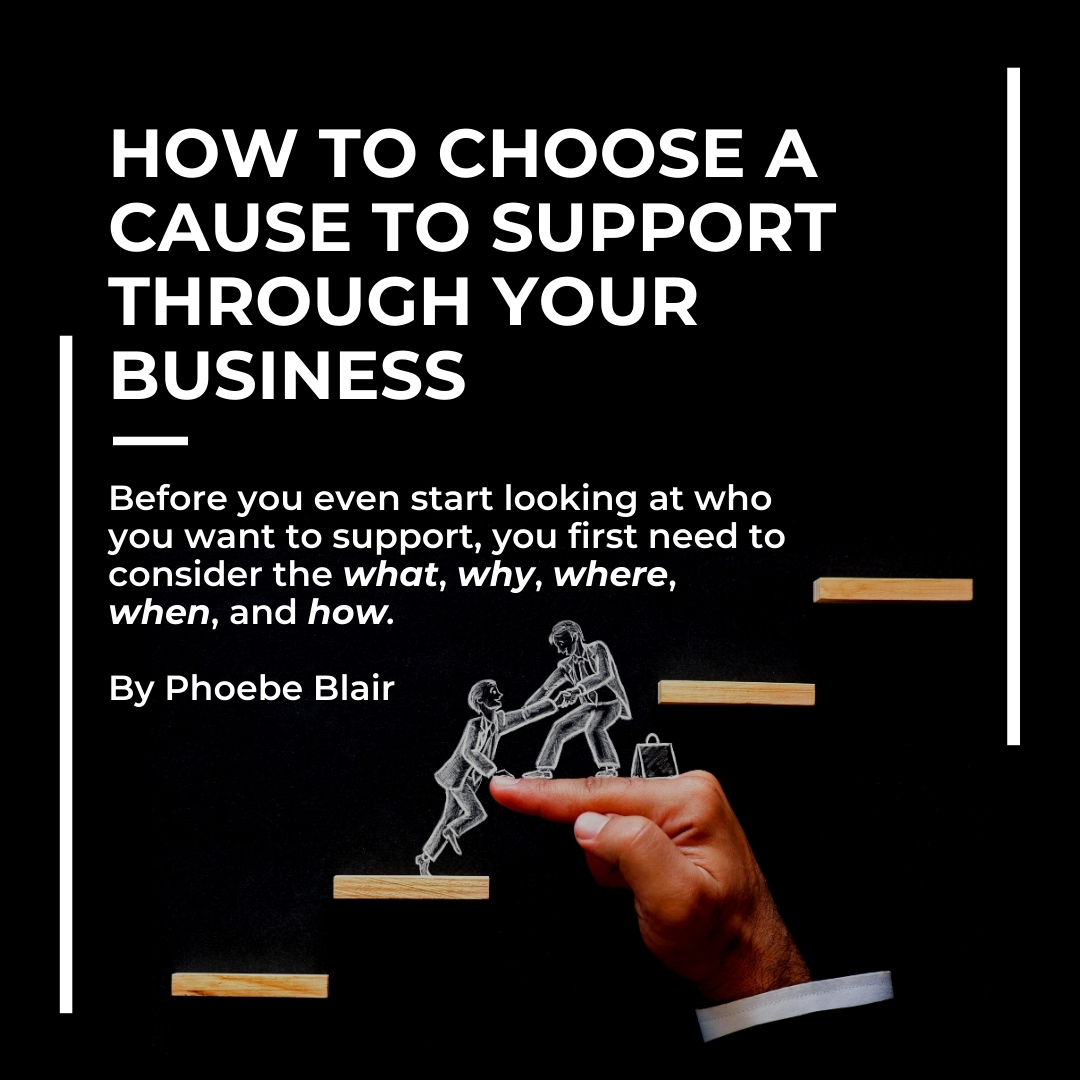 How to Choose a Cause to Support Through your Business 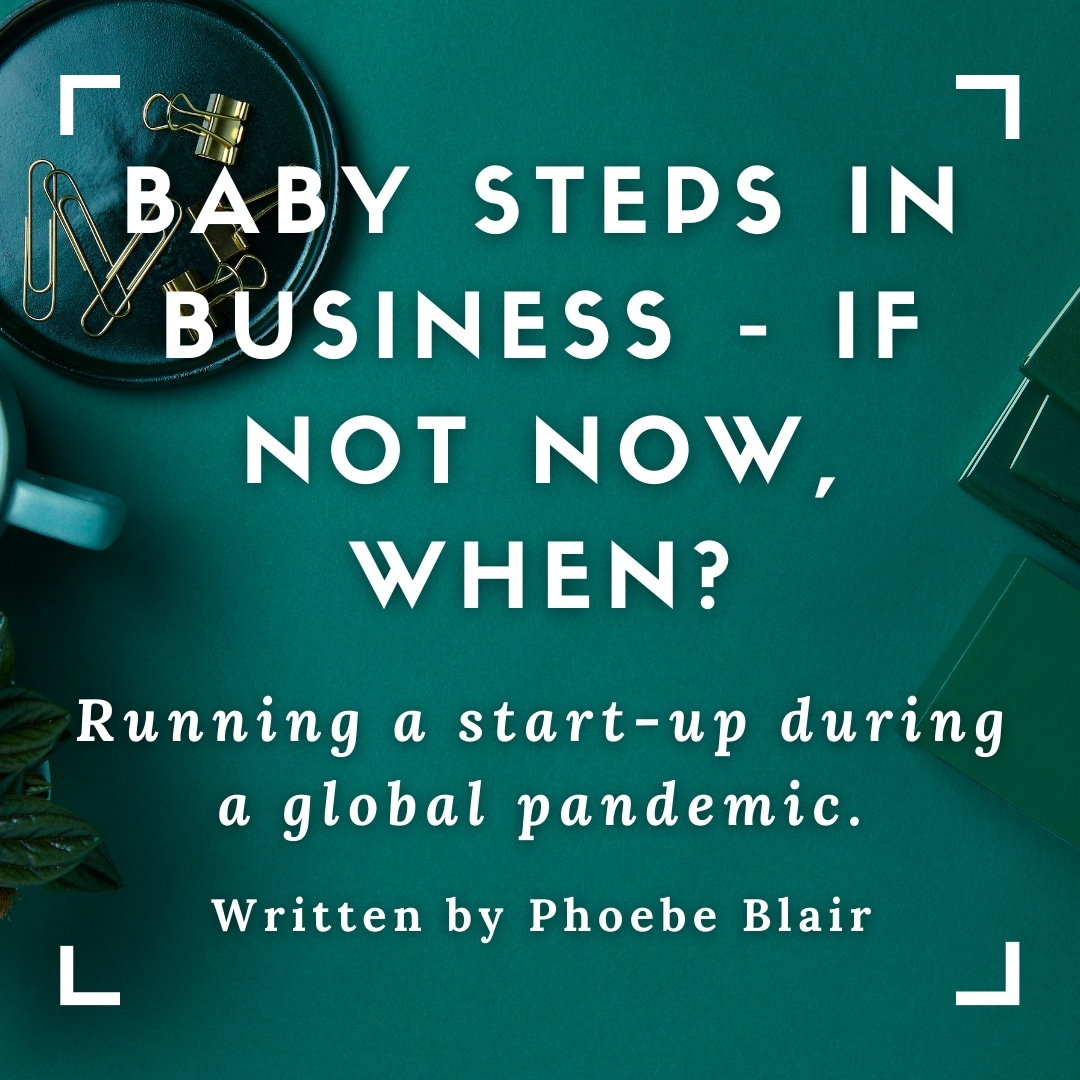 Baby Steps in Business - If not now, when?

Everything we thought we could rely on was flipped on its head, whether it was business related or not. Life as we once knew it has changed indefinitely. This blog explores the challenges of starting and running a small business during a global pandemic. 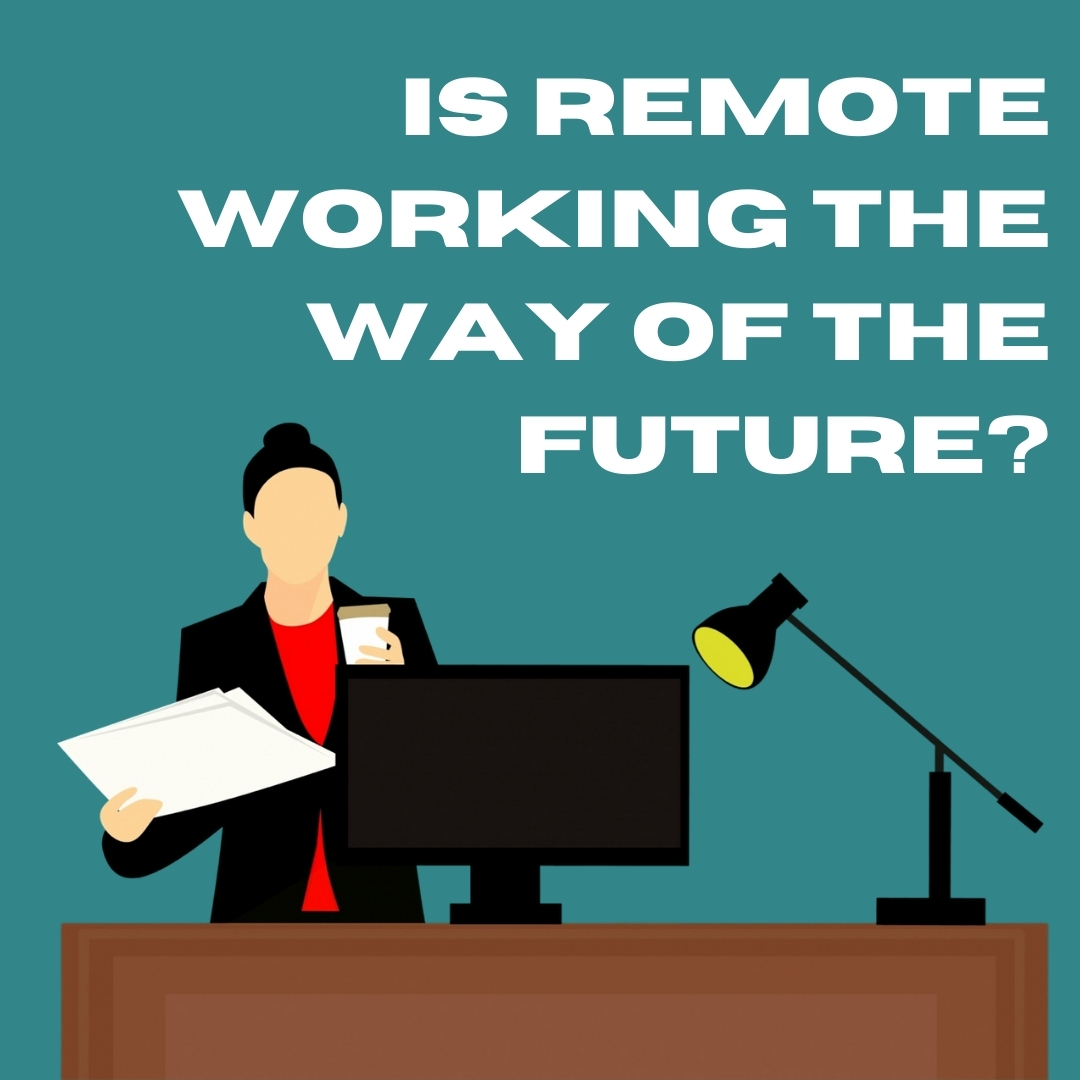 Is Remote Working the Way of the Future?

As remote working appears to be the new normal for the foreseeable future, we take a look at exactly how IT Consultants are being affected. We interviewed two exceptional Test Lead’s regarding their experiences with remote working, and their thoughts on the lasting impact it will have on business operations.